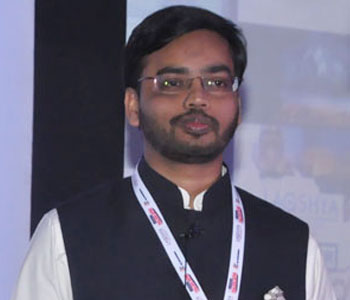 '‘How OOH links up with local governance’'

In his role as Deputy Commissioner of SDMC, Prem Shankar Jha heads the advertising department and has been playing an analytical role in ushering in a standard outdoor advertising policy in the zone under his jurisdiction. Along with various departments such as Remunerative Project Cell, Parking Cell as well as works as Officer on Special Duty, Engineering, under his leadership, SDMC has managed to increase its advertisement revenue from Rs 40 crore in 2015-16 to Rs 150 crore in 2018-19.

An engineering graduate who is also an alumnus of IIM Lucknow, Jha has worked with organisation such as NTPIC and Indian railways. Among his various interests, he has also pursued freelance writing and also a noted Author and has written several books on Life skills, Decision making, International Relation and econometrics.