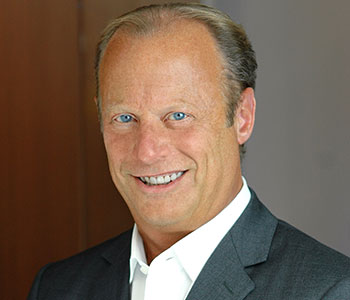 During Barry's tenure, he has vastly grown the organisation's membership base, opening the DPAA's doors to businesses in ad tech and the global ecosystem. He has brought the entire DOOH industry to its highest level of recognition in large part through his creation of the "Video Everywhere" marketing campaign. This initiative has helped position DOOH companies as important players in the video, digital and programmatic advertising market seen by brands, agencies, the press and financial analysts.